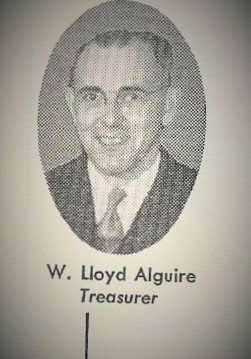 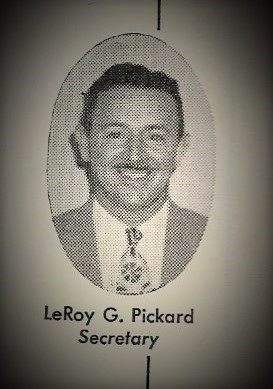 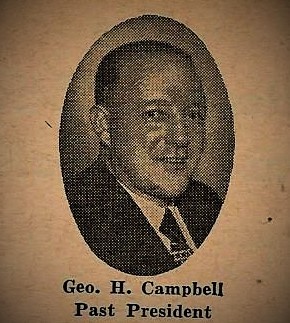 In 1962 Bill was elected to the executive of Simcoe Minor Softball Association and from then until 1976 he served in every executive capacity except treasurer.

In 1974 – 76 Bill coached Pee Wee and Bantam teams to O.A.S.A. Championships. The team was blessed with talented, eager, young athletes and excellent coaches.

In 1977 Past President Clarence Perkins introduced Bill to the O.A.S.A. as a convenor thus ending his coaching career.


Norman Bagnell (Deceased)
Inducted 2016
One of the finest softball / fastball pitchers Canada has ever seen, “Normie” Bagnell was the most valuable player at the 1958 International Softball Congress World Championships in New Bedford, Illinois while playing for Oshawa Tony’s. Earlier, he averaged 20 strikeouts a game for Oshawa Pedlars when he was thought to be at the peak of his fine career. He played in three world championships in a 32-year career, and beat the famous four-man touring team, Eddie Feigner’s “King and His Court”, 3 – 1. Feigner later called Bagnell the finest Canadian pitcher he had ever encountered, and the only one to beat him. In his career, Bagnell compiled over 1,000 victories, 6,000 strikeouts, 235 shutouts, 54 no-hitters, and 26 perfect games. He carried a .300 lifetime batting average, once struck out 32 batters in one game, and once held the opposition scoreless for a 39-inning stretch. He is also a member of the Softball Canada Hall of Fame.